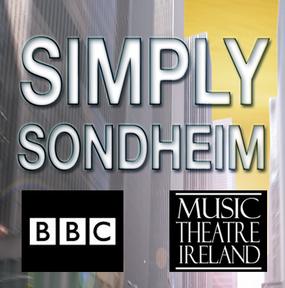 Simply Sondheim was commissioned by Opera Fringe Northern Ireland in June 2004 and was broadcast as a live relay by the BBC.