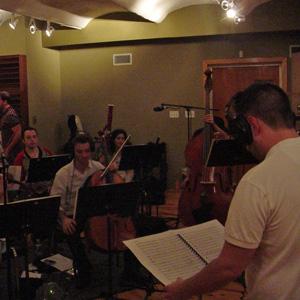 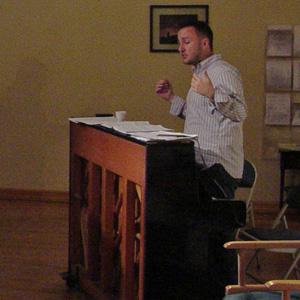 Mr. Gartman's background as a singer and an accompanist give him insight that makes his approach to music direction unique.  Kenneth has music directed numerous musical theatre productions, recordings, showcases, concerts, cabaret acts, fundraisers and benefit concerts in NYC and in theatres throughout the country.  He has also conducted church, school & community choruses.

“Most of the players are first-rate, with musical director and pianist Kenneth Gartman a deservedly center-stage, full participant in the proceedings.”  Robert Windeler, BACKSTAGE.COM

“Kenneth Gartman’s musical direction was the most successful contribution to the evening.” OOBR.COM