Kenneth has played piano for vocal and instrumental recitals, choral concerts and competitions, church services, opera and dance rehearsals, weddings, private parties, auditions, cabaret shows, and musicals internationally. He can be heard on a number of demo recordings for new musicals as well.

Kenneth has played on concerts in some of the countries finest concert halls from the Meeyerson Symphony Center in Dallas, TX, to Bass Hall in Fort Worth, TX, to Carnegie Hall in New York City.

“Most of the players are first-rate, with musical director and pianist Kenneth Gartman a deservedly center-stage, full participant in the proceedings.” – Robert Windeler, BACKSTAGE.COM 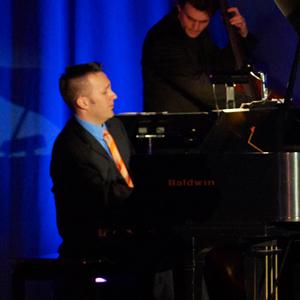